Thursdays were the worst days… 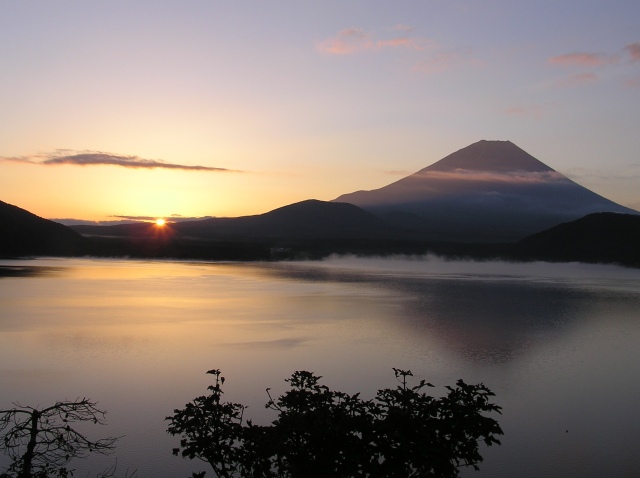 March 2011… I left my home on Thursday 10th March 2011, Japan bound. I think about this month often; way more than I realised up until a few days ago, when I began to get very emotional, even to my surprise.

I think that I’ve probably been thinking more about the news coverage, documentaries and the eye witness accounts. I removed myself and emulated the view of an outsider looking in. A few days ago, I brought myself right back to where I was during the days surrounding the earthquake and tsunami in Japan.

The sheer shock of the events and the fear of uncertainty… “All roads leaded to tears…” I’d almost forgotten what it was like to have my mother call me everyday, begging me to come back home, researching the internet about the effects of radiation(?) and no-one understanding my decision to stay.

I was thinking, “What is the meaning of it? What are we supposed to learn from this earthquake? If there is nothing to learn from it, then what? Did I cause it? Well how could I possibly…”

Selfish much? Well my thoughts are my thoughts. This is the first time I’ve talked about it in this blog. I wanted to counter-act the world’s sorrow in my own way. The truth is, I was supposed to be in Sendai and looking back, I feel especially privileged. I don’t need to tell you why.

In one of my daydreams, I said to myself, “Well I want to create music; this would make a dope download, I could raise £649,452,378,001 for charity, I can just see the cover art now!”. I really wasn’t serious at the time, I didn’t even have a title for it, but as the weeks went on, I became consumed by the idea and it became reality. I had nothing to lose and so it became a dedication.

Now fast forward one year, ‘Fisher Price: My first music video‘ is out now. Oh yeah, my EP is out now too. I think it deserves a small mention. The amount of man power that went into it is a blog post and a half in itself. Don’t worry, I couldn’t let it go without my own seal of approval: nothing before it’s time.

I hope that the pic symbolises this present moment in my timeline. An object that represents humble beginnings. I’m happy where I am, granted, but there’s so much more to see and discover, so let’s shed some light on some darkness.

It will take many years for the affected areas to recover. Maybe this is a raindrop in a pond. Well I’ll be that. I’ll be thankful for the survivors and be thankful that I can offer something; anything.

This entry was posted in Uncategorized and tagged B.I.G., Biggie, new, Notorious, year. Bookmark the permalink.

1 Response to Thursdays were the worst days…